*Update 10/5/12 — congrats to “pittcurl” for winning the tickets! Giveaway now closed*
The other week, I was approached to take a tour of the South Side Slopes. Having lived in Pittsburgh for 15 years, I was aware of the Slopes, but never thought twice about them. I always just thought it was a bunch of houses stacked on top of each other above East Carson Street and the South Side. However, after spending two hours walking the tour and taking it all in, my perception on this area changed — I was in love.
My fellow Pittsburghers — have you had a chance to walk the steps up from the South Side flats to the slopes? Pittsburgh has the most steps in all cities (The “City of Bridges” is actually the “City of Steps.”) The city of Pittsburgh has 712 public stairways and 44,645 steps. Have you had a chance to take in the views up there? Learn about its rich history? And did you know from every angle, there’s a different view of the city? Well — you might want to check out StepTrek, happening this Saturday, October 6. I had a chance to do the tour already, but I’m also giving away two free tickets! See below for more info, but first…

…a bit more about StepTrek and the slopes (a lot is borrowed from Wikipedia): 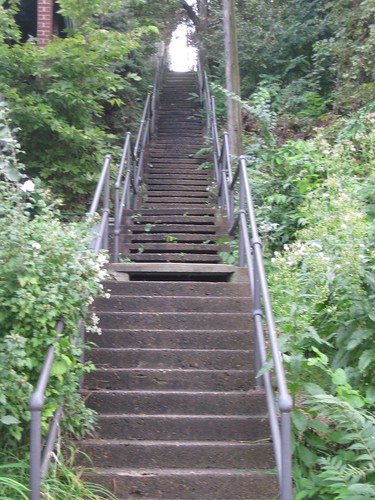 I’ll let the rest of my pictures speak for themselves. 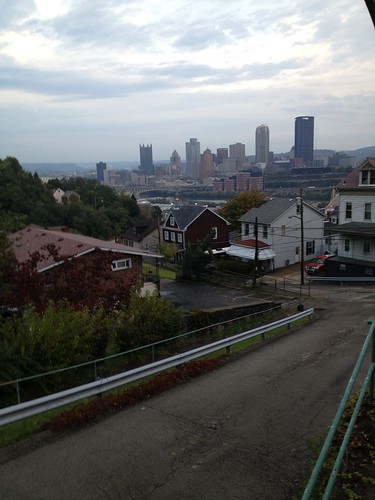 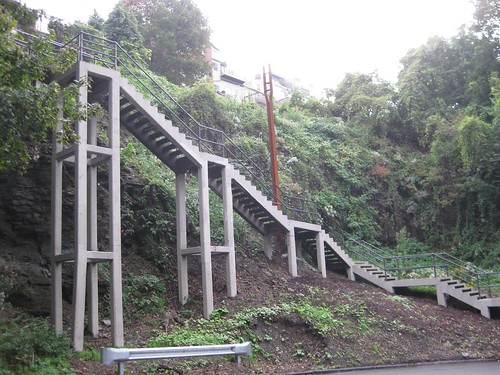 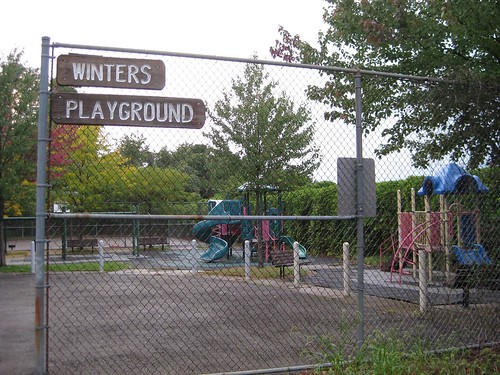 Thank you, Brian for leading my mom and me on the tour! 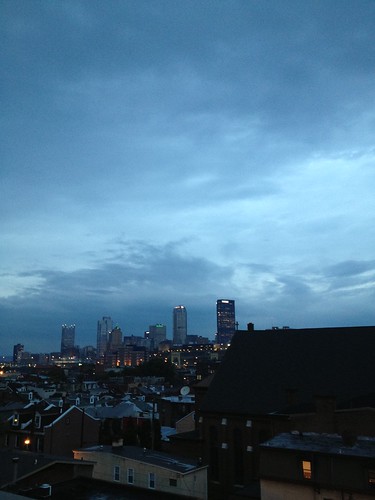 I highly recommend you stop by the event this Saturday and take it all in. Go as fast or as slow as you’d like, take in the scenery, the fall foilage, enjoy the history and take some photos. They’ll also be a band and refreshments along the way.

I’m also giving away two free tickets! Just “like” the South Side Slopes on Facebook and leave me a comment letting me know you did. I’ll choose a winner this Friday morning at 10 a.m. EST. Good luck! And enjoy our beautiful city.